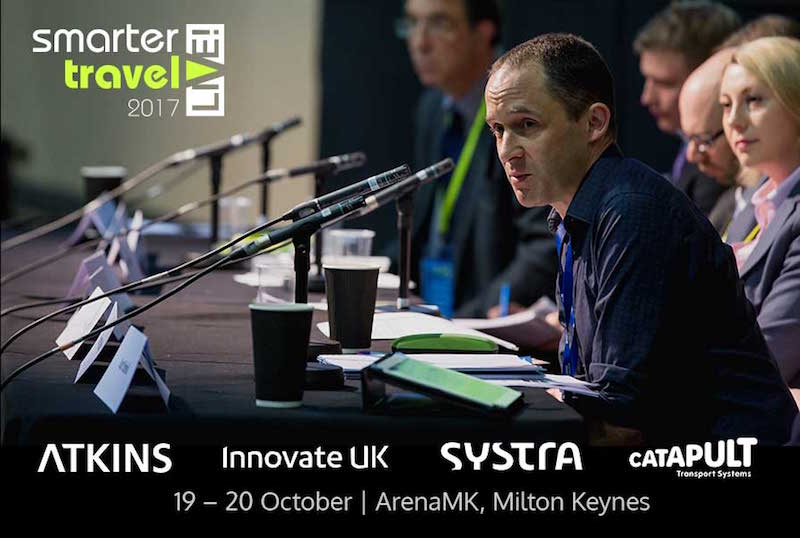 Practical Applications of Intelligent Mobility for Sustainable Towns and Cities

Smarter Travel Live! is one of the highlights of the packed 2017 innovative mobility calendar. TravelSpirit is very much on the agenda. Dr Maria Kamargianni, UCL MaaSLab, will be chairing the session on MaaS in practice, with Chris Lane from TfWM speaking about the development of Whim in the West Midlands. The TravelSpirit Foundation published its first white paper today. Titled “Open or Closed? The Case for Openness in Mobility as a Service”, the paper looks at the components of Mobility as a Service and the positive role that the open Internet of Mobility can play. It discusses how open systems and data will improve journeys and ensure new forms of mobility have a positive impact on the public realm.

DOWNLOAD: Whitepaper 1: Open or Closed? The Case for Openness in Mobility as a Service

There are many elements involved in building the open Internet of Mobility. The MaaS ‘ecosystem’ requires contributions from road and rail at the core of public transport to the new disruptors in bike-share and on-demand taxis; to the platform providers which serve up travel options to individual travellers. And in between are various forms of data collection, provision and aggregation, along with the many components of back office payment systems.

In this context what we mean by ‘open’ is many layered. Open can be via the provision and use of open data or open source code. Or, via the growth of local eco-systems of providers who use these open tools to create new businesses and business models. Or through the sharing of data.

‘Closed’, on the other hand, creates proprietary systems which, often as not, will not work with other functionally similar systems within the same sector. Yet convergence is often desirable for efficiency.

END_OF_DOCUMENT_TOKEN_TO_BE_REPLACED 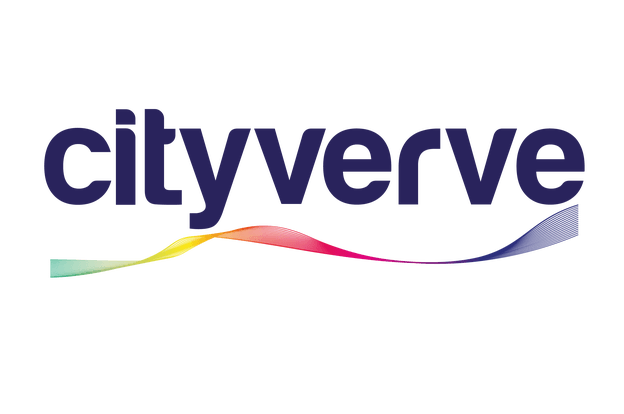 The CityVerve project is set to redefine the “smart” in “smart city” – by building and delivering a needs-driven, benefit-led, ‘platform of platforms’ Internet of Things infrastructure…

…within the ambition of Cityverve there is some good alignment with TravelSpirit: while the (Cityverve) project is not entirely open-source, it supports open innovation, and a number of use-cases that are led by TravelSpirit Partners, who are promoting Open-Source and Open-API’s throughout their work on the project.

For example, TravelSpirit affiliate tech start up, Republic of Things, is leading on the use case called ‘Talkative Bus Stops’.

From ‘flag and pole’ to interactive locations, we are rethinking the bus stop, to reflect and enrich the environment and communities in which they are located. Through the use of technology, including location based services and mobile apps, the bus stops will deliver location relevant content.

People will have the ability to ‘check-in’ to their bus stop, to let bus operators know they are waiting for their service, and where they want to get to, leading to a more responsive service and enhanced travel experience.

Visit our new Gitlab to download the new dataset and find out more about What3Words. We don’t know exactly, at this stage, how useful this dataset is, so look forward to seeing what the community can do with it.

And, if you aren’t so sure about the open-source credentials of What3Words, don’t let that put you off our challenge.We’d be equally happy to see what you can do with alternative address systems such as Xaddress, GeoHash, What3Emojis or even What3Pokemon!

TfGM and BT will be releasing some more exciting stuff soon into the open, on another, yet to be revealed, use case – so watch this space.

The CityVerve project was established in July 2016 with a two-year remit to demonstrate the capability of IoT applications and address barriers to deploying smart cities, such as city governance, network security, user trust and adoption, interoperability, scalability and justifying investment. Combining technology and business model innovations, it will create a real-life blueprint for smart cities worldwide.

The consortium of 21 organisations – including Manchester City Council, Manchester Science Partnerships, the University of Manchester, Cisco, BT and other tech players – is backed by Government and Innovate UK.