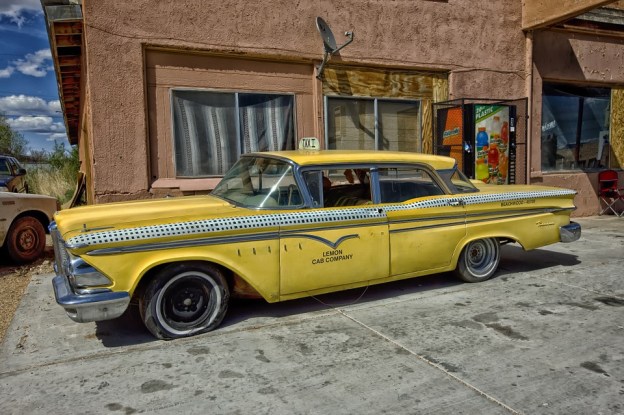 Ford has said it will mass-produce a fully autonomous self-driving car, without a steering wheel by 2021, for an ‘Uber-like’ ride-sharing service. The announcement, described as “transformational” by the company’s president, Mark Fields, signalled an era when Ford sees itself, particularly in cities, as a company that provides an ad-hoc service rather than focusing solely on selling the cars to the general public. “There will be a growing per cent of the industry that will be fully autonomous vehicles,” Mr Fields said. “Our goal is not only to be an auto company, but an auto and mobility company.” Check out the BBC for more on this news item.